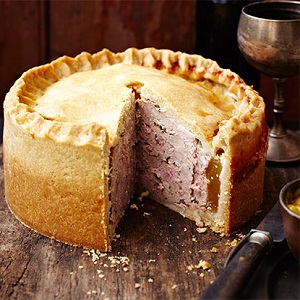 [Blind Gossip] This wife of a very famous drug-addled rock star is telling a big old porky pie about her husband!

Huh. Given that she was in charge of the couple’s finances, you would think that the wife would be better with the bloody numbers!

[Optional] If someone asked you your “number”, would you low-ball it?