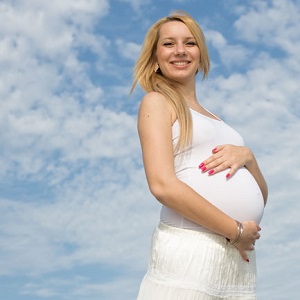 [Blind Gossip] We’ve told you before that this female singer definitely works harder than her male singer boyfriend to push the “couple” story line.

You can actually see how much harder she works at it in social media. His content is about work and his friendships with other celebs and what he’s doing right now. Her content is about products she’s endorsing… and about him.

She constantly has to generate story lines to draw attention and online traffic to herself, so she has her team put out stories about her relationship with the male singer on a regular basis.

It doesn’t matter that it’s a lie. Her fans will believe it and repeatedly check her social media accounts looking for confirmation.

Similar: Don’t Mess With His Ex

[Optional] Make up a new story line for this “couple.”