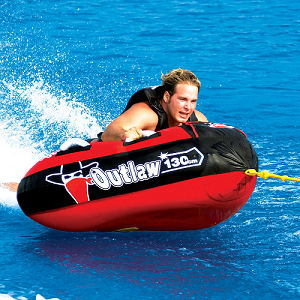 [Blind Gossip] This actor was one of the handsome stars of a very popular movie franchise.

While we usually talk about his fake love life, this blind item is about a completely different matter.

Our actor is really concerned about the environment.

In fact, a couple of years ago, he even did a very sincere Public Service Announcement about how we all need to recycle to save the planet.

What a wonderful, caring guy!

Well, except for his hypocrisy.

You see, he was out on a lake with some friends recently. They were boating and tubing and generally horsing around in the sunshine.

As twilight approached, they decided to play a little game.

Given the speed and the wake, it was very difficult for the person in the towable tube to successfully catch a can.

Our actor played this game with great enthusiasm.

Our environmentally-conscious star wound up throwing dozens and dozens of aluminum cans in the lake! 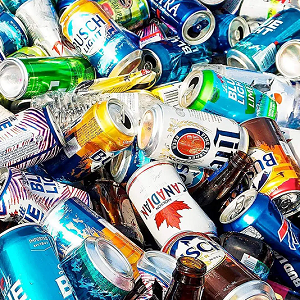 No, our litterbug he did not go back and look for the cans after they were done with their game.

We’re looking forward to our actor’s next plea for others to recycle.

[Optional] The celebrity who is the biggest hypocrite about the environment is __________ .