[Blind Gossip] This TV Lady is not the first celebrity to have body issues potentially interfere with her career!

Remember when Jada Pinkett Smith got those terrible cheek implants? 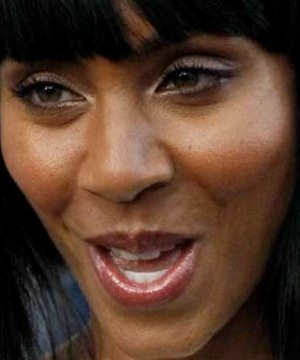 She eventually decided to reverse that bad plastic surgery choice and get the implants removed. She landed a spot on Gotham and looks much more natural. 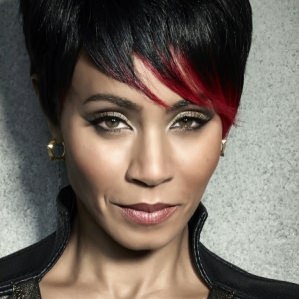 Remember when reality star Yolanda Hadid of The Real Housewives of Beverly Hills complained about the terrible impact that an autoimmune disorder/lyme disease was having on her health and her life?

Her now-ex-husband, composer David Foster, didn’t really buy her illness. He even seemingly discounted Yolanda’s claims by commenting, “Your sick card is up,” 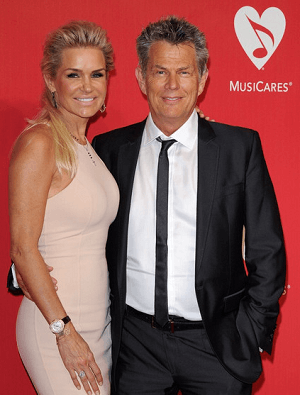 Yolanda tried all sorts of remedies – like frog venom – but none worked. None, that is, until she removed her breast implants.

Then Yolanda Hadid miraculously got better!

Hadid was able to resume sucking on excessive quantities of lemons, controlling her daughters’ food intake, and creating more drama for reality TV. 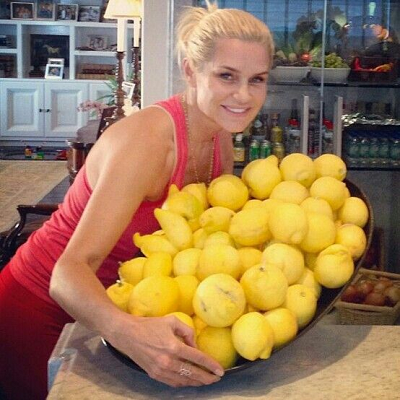 David Foster did divorce her, but at least Yolanda’s health improved!

That brings us to Our TV Lady.

Her TV career is now in jeopardy because of multiple health issues. She seems very determined to hang on to her job but she is refusing to do something that doctors have advised may help.

The doctors told her that there is a potential link between her breast implants and her autoimmune disorder.

They advised her to remove her breast implants. She refused.

Her health and her TV career are tenuous right now and she really appears to be suffering, so her refusal to remove the implants is an interesting one.

However, like many serious health decisions (hello, vaccines!), her choice is a personal one.

[Optional] If you were her friend, what advice would you give her? Always use real names and keep your comments civil.