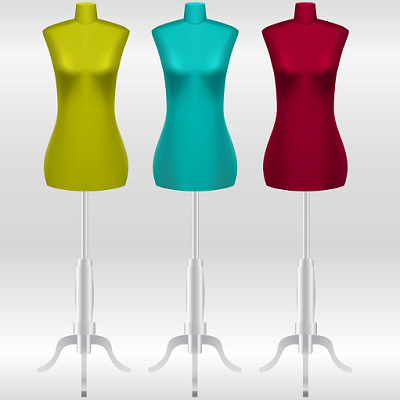 [Blind Gossip] This TV series used to be very popular for a good reason.

It was fun! The show was written as a comedy and the characters were basically likable. It was fun, fashionable, flirty escapism.

Years later, they tried to bring the show back with many of the original cast.

It’s definitely not fun anymore. In fact, it has turned into a dour, finger-wagging, depressing mess.

The reviews have been scathing and the once-loyal audience has been left scratching their heads over why the show has taken such a dark turn. Although a few fans are still hanging on hoping the show will get better, the ratings are sliding into non-pickup territory.

It’s a disaster. Of course, the producers don’t want to be blamed. The writers will never criticize themselves. The actors all think they are great and progressive. And no one would dare criticize the network lest they never work again.

So all of the people who would normally be blamed for a bad production will proclaim their innocence.

But the blame has to be put somewhere.

Yep, it’s all their fault! If they had just been better actors, better team players, better people, the show’s popularity would be as high as ever!

Two actors in particular will be blamed. A third who left the show will escape criticism.

There’s a twist to this strategy, though!

They think the show could possibly be saved if [a cast member who left] would come back. They hate that solution but they are feeling desperate and it may be the only one left.

They will make one more overture to bring her back. If she declines, the bashing and blaming will resume.

Actors who will be blamed:

[Optional] What do you think of the show? How would you make it better?

Previous Post: « Family Name Is A Double Edge Sword
Next Post: Her Weight Loss Plan For The New Year »