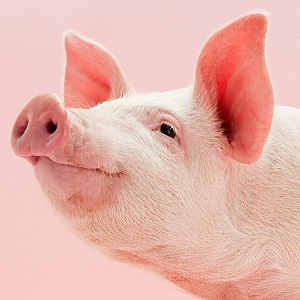 [Blind Gossip] This actor is one of the leads in an ensemble TV series.

He and the cast have known each other a long time and are very comfortable with each other.

However, maybe he felt a little too comfortable around them… because he started talking about his marriage!

He was bragging about banging one of the actresses when he was doing [another TV series] and how his wife had no idea. The other guys started laughing, but [One of the lead actresses] didn’t think it was funny. She wagged her finger in his face and yelled at him, “YOU are a f*cking pig!” and pushed him in his chest and walked away.

Perhaps our Actress is especially sensitive about the topic because her own husband did exactly the same thing? Everybody In L.A. knows about that affair. Very messy!

[Optional] What do you think is the number one reason men cheat?