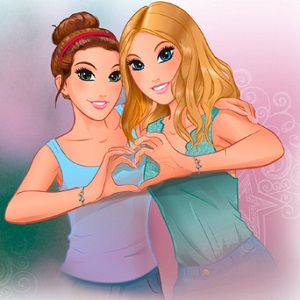 [Blind Gossip] Reboots and revivals are all the rage on TV right now!

This hit TV show from the 1990s got a new launch with a new cast, but some of the old cast members have decided that they want to do a reboot of their own. There are two female stars from the original show who are taking the lead on this reboot.

There’s a problem with this particular duo, though.

We call them Messie and Messier. Between the drugs and the bad marriages and the money problems, these two are screwed up enough for a dozen people. Their fans might have some nostalgia for this show, but this thing has disaster written all over it.

We’ve talked about each of these actresses and their messy lives before, so it will be interesting to see if someone can school them on how to hold it together long enough to get this project off the ground. Both of them could certainly use those paychecks!

Similar: Coked Up And Passed Out

[Optional] Do you think they will be able to get a show on the air?