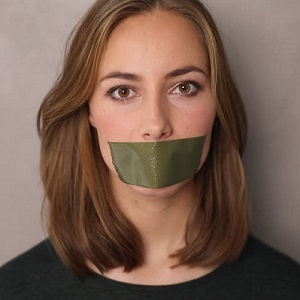 Once in a while, you get a very paranoid celebrity who will try to slap all sorts of odd rules and conditions on their boyfriend/girlfriend. And, if there is an imbalance of power in the relationship, the lesser celebrity (or non-celebrity) might unwittingly trade off more than they should.

That’s the case with this well-known male celebrity who is worth more than $100 million.

His agreement is basically structured to give him all the power and freedom.

His girlfriend can only date him… and she has to be willing to keep her mouth shut practically forever.

Similar: The Other Contract

[Optional] Pick a single celebrity you would love to date. Would you be willing to sign an agreement like the one described above?