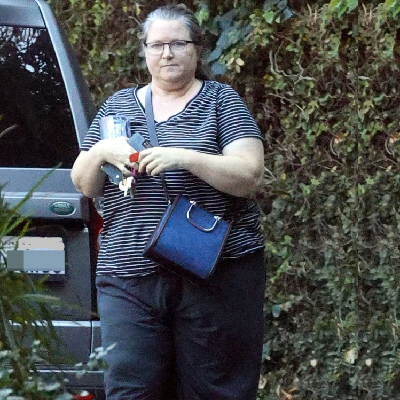 [Blind Gossip] We haven’t seen this actress in a while.

She starred in many movies in the nineties and the early aughts but has kept a low profile since then.

While she was considered something of a sex symbol, she didn’t rest on her good looks. She was a hard worker, had a good attitude, was respected by cast and crew, and was pleasant and professional to work with.

Actually, she seems like she would have made the ideal roommate!

Our Actress comes from a very famous family. While that certainly eased her initial entry into Hollywood, her talent is what helped her star in movie after movie. Actress was equally adept at thrillers, action movies, dramas and romantic comedies.

While several members of her family – including her famous dad – have won the big acting awards, our girl has had to content herself with box office success.

Her love life had its ups and downs.

While Actress was single for a long time, she wasn’t single single. Her fame was bolstered by dating several prominent male celebrities, including singers and movie stars.

No, despite the rumors, she never dated Nicolas Cage! 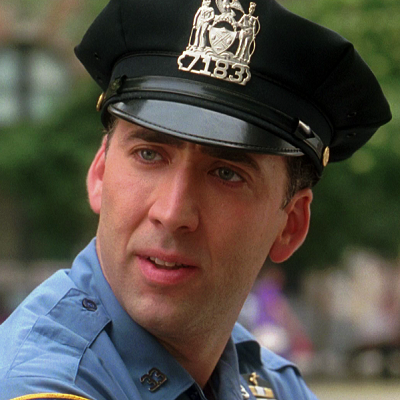 After Actress stopped acting, she met the right man. Her husband is a respected musician. She really seems to have hit the lottery when she married him. They are very fond of each other and have a happy life together.

You may not recognize her from the photo. However, if you work the clues, you should be able to guess the identity of our mystery woman!

[Optional] How does she look? What was your favorite movie of hers?