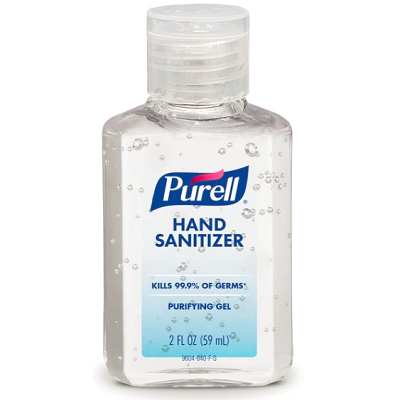 [Blind Gossip] We have talked about this male entertainer in the past.

Well, he has a rather prolific love life. His romantic entanglements are almost as entertaining as he is!

In fact, our actor has a lot in common with the Canadian rapper, Drake. 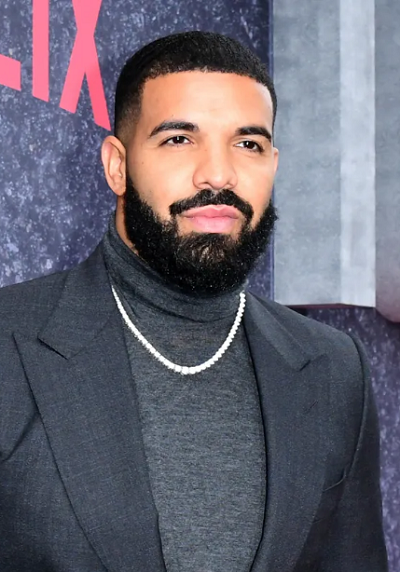 There was recently a rumor about Drake’s behavior on a date with some random woman a couple of months ago.

The woman accused Drake of covertly pouring a packet of hot sauce into his used condom before tossing it in the trash.

His date supposedly found this out the hard way when she tried to use the contents of the condom to impregnate herself… and wound up with a burning vajayjay! 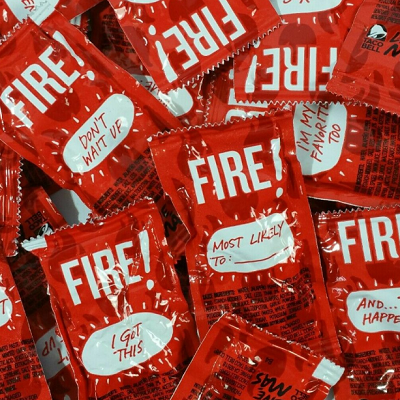 Why would Drake pour hot sauce into the condom? Well, apparently he thinks that the hot sauce will kill the sperm. And that any women who tries to use his sperm should be punished.

Not that the woman wasn’t warned. Drake – who is known for his multiple casual relationships – once rapped about his determination to avoid fatherhood in the song Wasting Time:

Gold medalist, flushed the Magnums just so they not collectin’ my specimens, damn.

It’s important to note that Drake did not deny the story about the hot sauce.

Anyway, this crazy event leads to a story about our actor.

Like Drake, Our Actor sees himself as a real ladies man.

Since he is a rich and famous movie star (Lights! Camera! Action!), he has no trouble scoring women for casual, short-term encounters. However, he has no desire to become a baby daddy as a result of one of those casual encounters.

So, he takes precautions.

You know how everyone has been walking around with a miniature bottle of Purell for the past couple of years?

You probably carry one to keep your hands clean. However, for Actor, Purell pulls double duty.

He squirts a glob of it into the condom before he throws it in the trash. That way, if any woman tries to use his sperm to get pregnant, it has already been destroyed by the Purell.

Does this work? We don’t know.

However, we do know that we have not heard about any accidental pregnancies yet.

[Optional] Horrifying or hysterical? Do you think Drake and the Actor are justified in their actions? Do you think that the hot sauce and the Purell actually work?