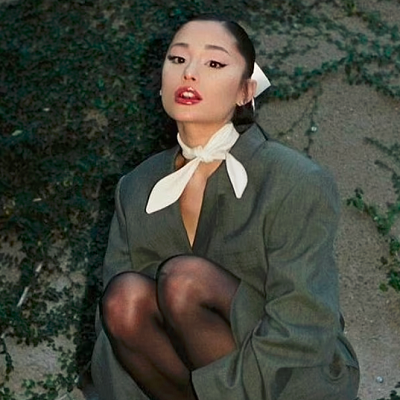 [Blind Gossip] We have not seen this celebrity in a while. Perhaps that’s why we did not recognize them in this photo!

Their hair looks different. And so does the rest of them.

That youthful look also makes it difficult to tell how old they are. That photo could be of a teenager, but our celebrity is definitely not a teenager anymore.

Now, we’re not talking about the kind of youthful look that comes from a Madonna-type Photoshopping and airbrushing session. That’s an extreme that most celebrities never reach.

Here’s a recent pic where Madonna Photoshopped a very airbrushed photo of herself into a photo of her daughter Lourdes. 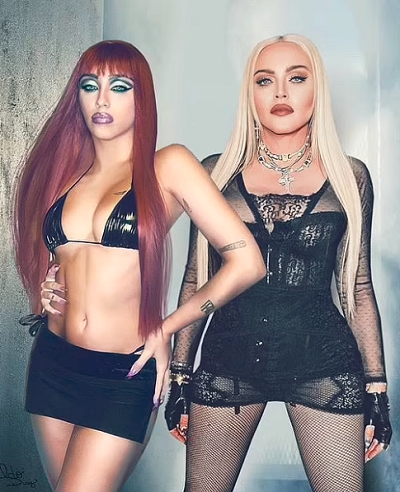 Well, here’s a photo of Madonna from last year. 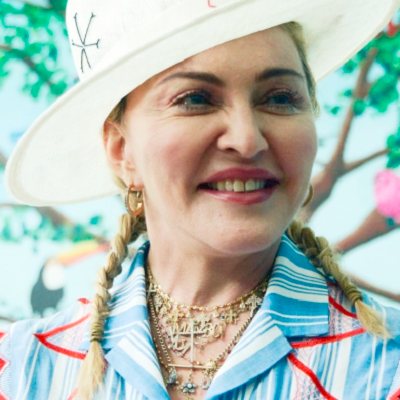 The celebrity in our blind item is not that extreme! However, they have been known to try on new looks.

Our celeb first gained popularity on a TV series but is now a true multi-hyphenate.

They have also gained fame by dating other celebrities, namely actors and musicians.

Do you know who it is? How does she look?

[Optional] What do you think of that photo of Madonna and Lourdes?