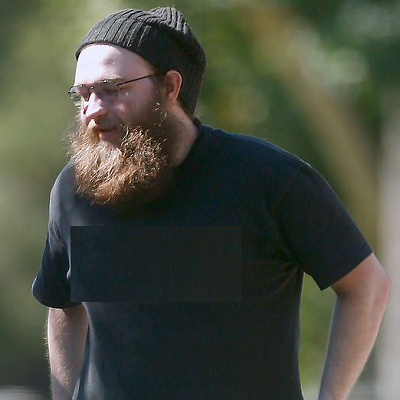 [Blind Gossip] Do you recognize this man?

He is best known for being one of the stars of a long-running TV series.

While our actor has a rather serious look on his face in this photo, the series was a sitcom.

He looks different from the way he did on the show.

Perhaps he is a bit beefier? A bit hairier? Yes, there are at least two things about him that have changed.

In any case, the show made him a star. He earned enough from it to never have to work again.

Our manly actor has now chosen a quieter life that does not provide him with even half the attention he once received but he is fine with that.

His former costars? They may be older than him, but they are all still working.

Can you guess the identity of our actor?

Similar: The Villain Saves Him Again