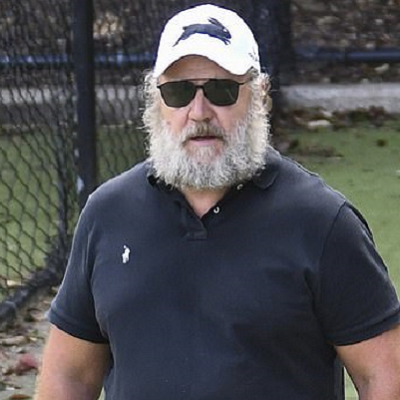 [Blind Gossip] This celebrity looks a little different than he did just a few years ago.

Is it the grey hair?

The way he is dressed?

The expression on his face?

We wouldn’t say he looks miserable. Maybe he’s just annoyed about having his photo taken when he’s just trying to go about living his life.

We have proof that this man once had total command over his physique!

He is a nice guy and we are glad that he has enjoyed such a successful career.

Can you figure out who he is just by working the clues?