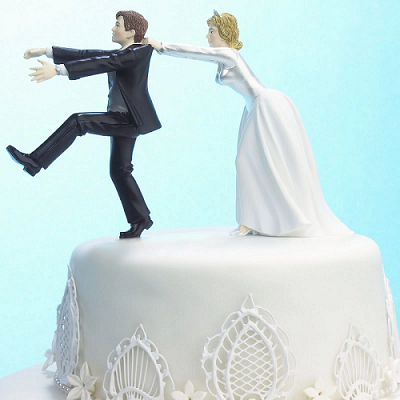 However, everyone is not happy!

Let’s start from the beginning.

TV Lady married a prominent Hollywood guy who helped to elevate her status while they were married.

However, while they were married, TV Lady started preying on a bigger prize: a billionaire!

She stalked him like a lioness stalking her prey in the jungle. 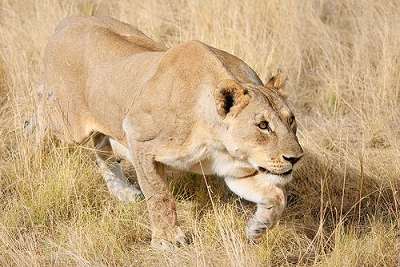 Eventually, she caught him.

Hollywood Guy was devastated and embarrassed when he found out that his wife was having an affair with Richy Billionaire.

Richy’s Wife was equally devastated and embarrassed when she found out about the affair.

Chaos ensued. The affair broke up both marriages.

Richy and Wife got divorced.

Fast forward a few years. What happened to all of them?

Well, Hollywood Guy found solace with a lovely woman. They dated, fell in love, got engaged, and are now married.

Richy’s Wife found solace with a nice man. They dated, fell in love, got engaged, and are now committed to spending the rest of their lives together, too.

TV Lady and Richy? They are still together.

You would think that TV Lady would be relieved that both of their exes have moved on, right?

She isn’t happy at all. She is mad about both of their exes getting married  so fast.  She thinks it makes her look bad.

Everyone is getting married except me!

Of course she can’t say any of that in public. She has to smile and pretend she is happy for them, but she is super pissed.

She is getting impatient with [Richy] because it’s been several YEARS but he is still in no hurry to get married. She is going to have to start nagging him and nagging him to get him moving in that direction. 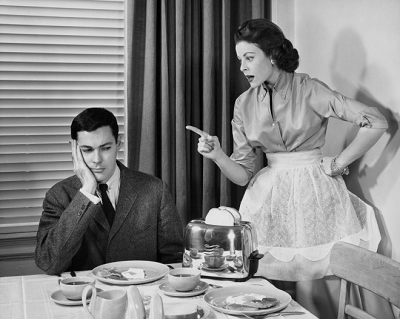 Men seem to love nagging, so we do not know exactly why Richy is stalling.

How many years does it take to have your attorney prepare a pre-nup?

[Optional] What do you think will happen with Richy and TV Lady?