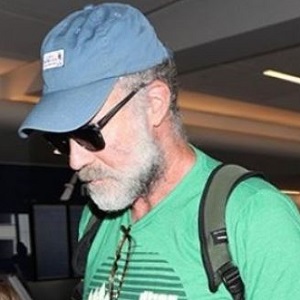 [Blind Gossip] This actor tried to go undetected as he was spotted walking through the airport one night last week.

Given that he frequently tries to play youngerand physically active characters, it was a bit surprising to see him looking so much older and so dour.

Can you guess the identity of our mystery man without cheating?

[Optional] How old does he look in this photo? 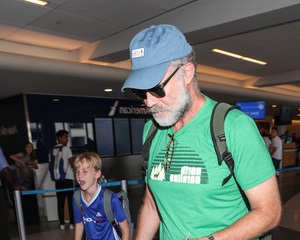 Comic actor Will Ferrell was recently photographed walking through the airport with the youngest of his three young sons.

Ferrell is only 51 years old, but with the grey hair and the beard, many of you mistook the funny man for someone in his 60s or 70s, like Harrison Ford or David Letterman.

Ferrell’s next film is Holmes & Watson, which hits the theaters this December. He costars withe John C. Reilly.

There was a crazy variety of guesses for this one. It’s all good!

In fact, congratulations to SaulGoode for being first with the correct guess! 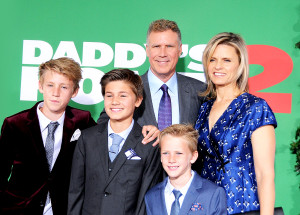 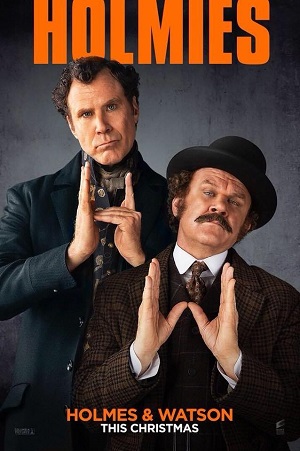