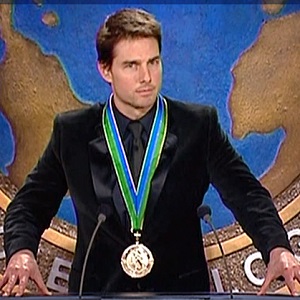 [Blind Gossip] Remember when we told you that this actress’ relatives were not going to hush up until they received the payday they were after?

Well, a relative of hers just did another interview. And this one is a doozy!

Her “new family” is going to pitch a royal fit when they hear what he calls them. Ready?

He said, “They are just like Scientologists!” He says that they are a secretive cult that pulls down the shades and threatens anyone who tries to expose them for what they are.

He also called them a “Stepford Family,” a reference to The Stepford Wives, a 1970s horror film about robotic, brainwashed women.

We don’t know which publication is gong to run this – or which metaphor they are going to reference – but it will be published soon.

Just when you thought it couldn’t get any better…

[Optional] Is her new family more Scientology or more Stepford? Why? 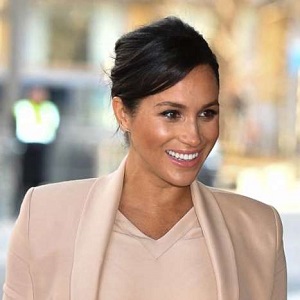 Your friends at Blind Gossip told you this was coming!

Despite having vowed to stop discussing the royal family, Meghan Markle’s father likened his daughter’s in-laws to a cult during an interview with The Sun newspaper. 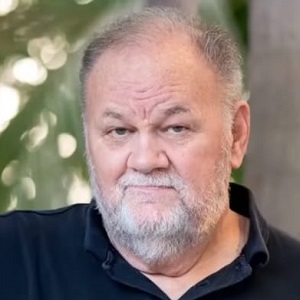 “They are either like Scientologists or the Stepford family,” Thomas Markle said. “If they hear anybody say anything they just lock the doors. They need to speak up!”

Calling the royal family “cult-like,” Thomas Markle suggested he still hasn’t been able to reach the Duchess of Sussex because her new family operated like the Church of Scientology. “They are secretive,” he said. “They close the door, pull the shades down and put their fingers in their ears so they don’t have to hear.”

He added: “Maybe they have a secret handshake too! You cannot ask a question of them—as they won’t answer.”

In a series of previous interviews, the 74-year-old retired Hollywood lighting director said he had not spoken to his daughter since she married Prince Harry in May. He suggested her phone number had changed since he last spoke with Meghan Markle, 37, telling The Sun in July this is “the longest time I have gone without speaking to her ever.”

Markle claimed he was “done” talking about Queen Elizabeth II’s family during a conversation with The Mail on Sunday earlier in the month. 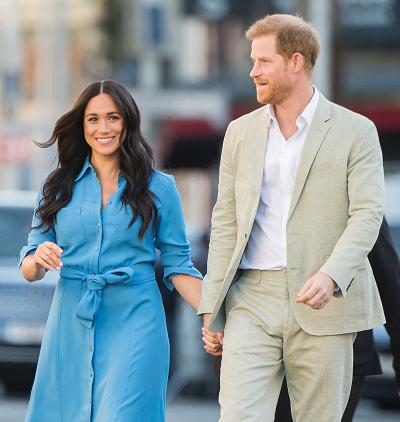 Thomas Markle’s incessant interviews were met with silence from the family from the first moment he made headlines for staging paparazzi photos ahead of his daughter’s wedding, which he did not attend due to an open heart surgery he underwent just days before the event. The couple did issue a statement to inform the public of his absence from the ceremony.

Meghan Markle’s father is the worst.

We’ve told you before: As long as he is being paid for interviews, Thomas Markle is definitely not done.

Congratulations to MinnieMe for being first with the correct answer!