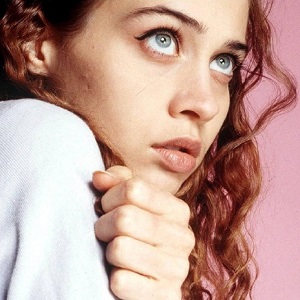 [TMZ] A California woman claims a man living in L.A. “leveraged his power” over her while she worked for him, raped her… and exposed her to HIV, and TMZ has learned the man is a big celebrity.

According to the new suit … the woman, listed as Jane Doe, is suing a man listed as David Doe for sexual battery and assault. Sources connected with the case tell us the man is definitely a celebrity but wouldn’t be more specific.

She says she worked as a part-time personal assistant for the man. She says she was a vulnerable single mother and he mistreated her both physically and sexually.

Jane Doe claims the man made her engage in unwanted rough sex, ignored her requests to stop, and belittled her by laughing at her protestations and spitting on her. She also says he threatened to anally rape her … all while she worked for him.

To make things worse, according to the docs, the man refused to use a condom and exposed her to HIV because one of his recent sexual partners allegedly tested positive. Jane Doe claims he told her she should get tested.

The woman’s suing for unspecified damages.

BG Note: If you are the victim of a sexual assault, please call RAINN.org ‘s National Sexual Assault Hotline at (800)656-HOPE (4673) to be connected with a trained staff member in your local area.

Similar: Life With The Fixer

[Optional] Have you ever been verbally or physically harassed in your workplace? What did you do?