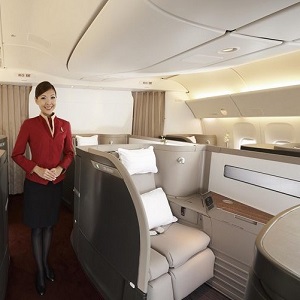 [Blind Gossip] This under-40 celebrity couple was traveling over the Thanksgiving weekend.

They had booked first class tickets on a commercial flight.

They got caught in traffic and missed the flight.

Who are “those people”? Non-celebrities. Normal people.

She didn’t even say “Thank you” to us for working so hard to get them on another flight. They wound up sitting in the lounge for hours and and passing on three flights in a row because she refused to sit anywhere but first class!

[Optional] Would you have taken the seats or waited?