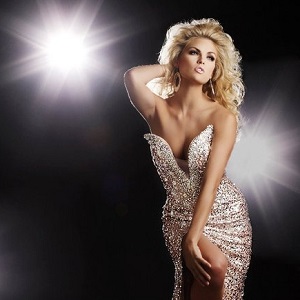 [Blind Gossip] This actor was a Golden Globes nominee/winner last night. Yet his partner is the one who got the other guests’ attention!

She was just so over the top and loud and making big arm gestures and kept trying to bring the attention to herself. She wanted to be in every photo with him and anybody else from the film who was being photographed. She wasn’t even in the film! She actually thought people should be interviewing her about what she thought. If there was an award for Most Annoying Person of the Night, she would definitely have won it!

We don’t know if she had too much to drink or if she’s usually like that. Yes, she’s an actress.

Similar: Attitude Of A Loser