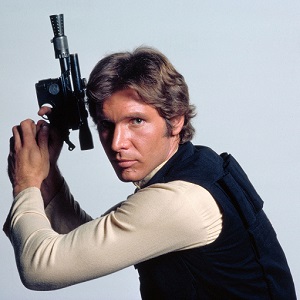 [Blind Gossip] Did you notice that this handsome actor was solo at the Golden Globe Awards? Unusual, as his wife loves the spotlight and has never missed an awards show before.

He told her it “wasn’t necessary” for her to be there for that one. That was brutal for her. She feels like she sacrificed her career for him, and now he is a much bigger star. He tried to make it seem like he was doing their family a a favor by limiting her travel. He did tell her she could come to the next one.

[Optional] Why do you think he told her to stay home?