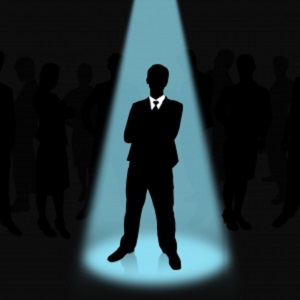 [Blind Gossip] This celebrity couple was at the Golden Globe Awards. She was nominated for an award, but some people were clearly more interested in what her famous husband had to say.

They would ask her one token question and then practically step in front of her like she wasn’t even there to talk to [her husband]. He didn’t help matters much. He could have directed the conversation back to being about her but he just kept talking about himself. She did purse her lips like she was annoyed but otherwise kept her cool.

[Optional] What could the Husband have done differently?