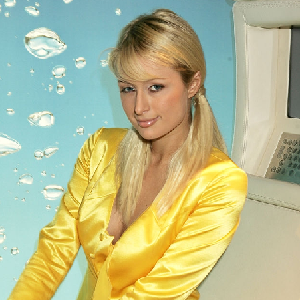 [People] Paris Hilton is opening up about toxic relationships with several ex-boyfriends from her past.

“I was strangled, I was hit, I was grabbed aggressively. I put up with things no one should.”

In her new documentary, This Is Paris, premiering on her YouTube channel Sept. 14, Hilton reveals that the painful emotional and physical abuse she says she underwent as a teen while at the Provo Canyon boarding school in Utah precipitated her unhealthy relationships later in life.

“I had become so used to [abusive behavior] at Provo, that it made me feel like it was normal,” says Hilton, 39.

The relationships with all five of her ex-boyfriends whom she says abused her started the same: “They all seemed like such nice guys and then the true colors would show,” she says.

“They’d get jealous, or defensive or try to control me. And there there would come a point where they would become physically, verbally and emotionally abusive.”

Continues Hilton: “I didn’t really understand what love or relationships were. I thought that them getting so crazy meant that they were in love with me. Looking back, I can’t believe I let people treat me like that.”

And Hilton says she never would have made the s*x tape that leaked in 2003, had she not suffered such trauma at Provo.

“I would never have let anyone into my life like [the man in the tape, whom she was dating at the time]. I met the worst person I could meet and if I hadn’t gone to Provo, I wouldn’t have entertained the thought of letting him into my life. Provo affected my future relationships.”

Thankfully, in filming her documentary, Hilton found a way to release the trauma of her past and is now happily dating entrepreneur Carter Reum, 39. 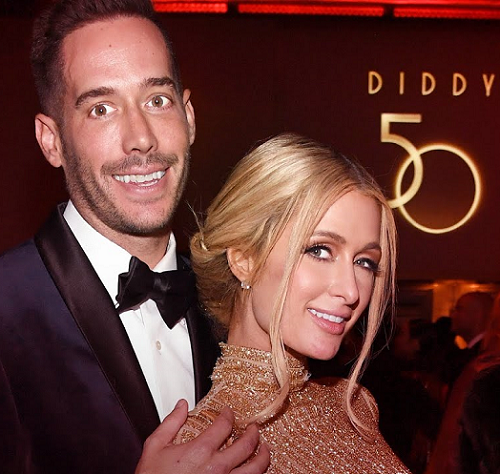 “I feel so safe with him,” says Hilton of her boyfriend of nine months.

“Before, I don’t think I was really ready for a good relationship. But I’ve learned so much. And I’m so grateful to have found my perfect match.”

Related: Paris Hilton Has Been Hiding A Big Secret

[Optional] What do you think is Paris Hilton’s goal in disclosing all of this? Will she succeed?

BG Note: Below are some of Paris Hilton’s exes. There may be others.