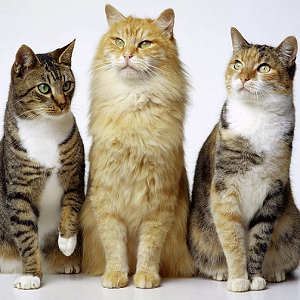 [Blind Gossip] This group of young female celebrities is close.

Think models and actresses and you’ll probably be able to narrow down your guesses pretty quickly to which group we are talking about.

We knew that two of the girls had shifted from friends to girlfriends over the past few months.

However, there is actually a third girl in the mix!

The three of them are definitely all friends. However, the Big Kitty of the group has been flip-flopping back and forth between two of the little kittens.

It’s hard to label any of it because it’s unclear who is gay/bisexual/straight-but-experimenting in this friendship/romance/couple/throuple, but just know that everyone in this scenario is a consenting adult.

Two notes of interest, though.

First, while all the kittens are acting cool and casual about it, we hear that one of them has been getting very jealous if she is not chosen to be Big Kitty’s “favorite” in any given week. Meow!

Second, we hear that the famous parent/s of at least one of the kittens is actually encouraging this relationship.

Big Kitty seems to have everyone under her spell!

[Optional] Why do you think all of this is heading?