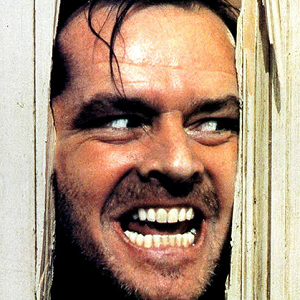 [Blind Gossip] When that movie star started dating that actor last year, we told what was really going on in the relationship.

That’s because the relationship was set up for publicity purposes.

For about five minutes, it worked for both of them. He had just come off of an engagement to that pop star, so the tabloids were eager to continue covering his love life.

It worked for our actress, too. For a very short time.

At first she didn’t mind hanging out with him and it was fun for her to be followed around by the paparazzi and have everyone talking about her.

Of course it was. Was there ever any kind of a spark between the two of them?

God no! She was not attracted to him at all. The only time they ever kissed was when they knew the cameras were watching. They never slept together.

Since the publicity was so good, though, why didn’t it last longer?

She changed her mind after just a few weeks. She said he was crazy and no matter how much publicity she got, it wasn’t worth it and she wanted out. She refused to be alone with him. She was genuinely scared of him.

That’s not the first time that’s happened. In fact, our actor would go on to scare even more female celebrities a few months later!

[Optional] If you were a female celebrity, would you date him for the publicity? Why or why not?