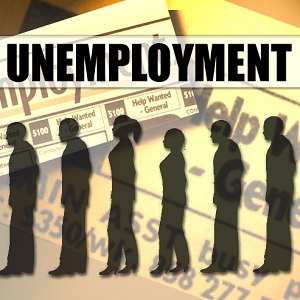 [Blind Gossip] This network TV drama did well in the ratings for a few seasons and got an awful lot of publicity. Now it’s just a hot mess.

The cast and crew seem to have resigned themselves to the fact that it’s over.

The cast and crew are all looking for jobs. There is not a single person here who thinks we will get picked up for another season. It’s over. People are pissed because this was all so f*cking avoidable.

So a couple of hundred people will lose their jobs because of the actions of just one cast member.

[Optional] What do you think will happen to the actor who caused this mess?