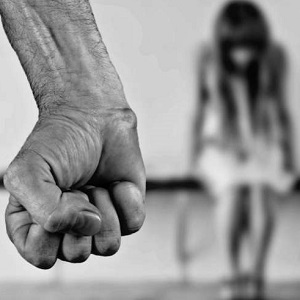 [Blind Gossip] This reality couple is so messy that they are constantly in the headlines about one thing or another.

Right now the issue is who can and can’t be around their kids.

Of course, he thinks he is a great father who is always looking out for the best interests of his family. However, he has engaged in some shockingly aggressive behavior and it makes it very questionable as to whether or not it is safe for the children to be around him.

You know what isn’t discussed so much?

The aggressive behavior between the two parents!

Supposedly, there have been screaming matches, threats, and physical altercations.

He has serious anger issues and she shouldn’t only keep the kids away from him. She should stay away from him too! One of these days he is going to lose his temper with her and she is going to end up in the hospital or the morgue.

[Optional] What do you think should happen/will happen?