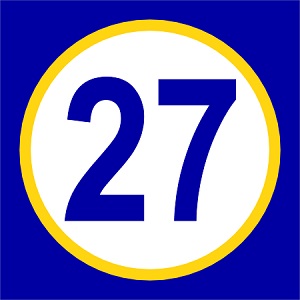 [Blind Gossip] This singer recently started dating a TV guy. She needs to watch herself.

Everyone thinks that he got over his drug problem and he is well, but he is definitely not. He is still very sick. I don’t know why he is dating. Actually, I don’t even know how he makes it into work. He’s not happy. He jokes about joining the 27 club, but I don’t think it’s really a joke.

Drugs and illness and a young demise? Nothing funny about that! Just a whole lot of problems… and possibly a bad influence on her.

Come to think of it, Singer’s last boyfriend was also problematic. Girl doesn’t seem to have a lick of sense when it comes to choosing an appropriate dating partner!

BG Note: The “27 Club” is the informal name given to a group of influential performers who passed at the age of 27.

[Optional] Do you think TV Guy should focus on his health and work instead of dating someone new?