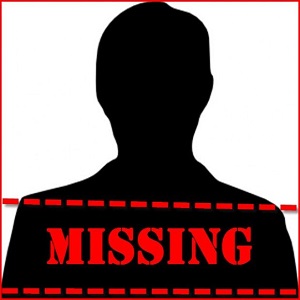 [Blind Gossip] As a flood of movies are released to capitalize on the 2017 holiday season, pay attention to which stars are and aren’t showing up for premieres, interviews, and red carpet appearances.

One of the handsome principal actors of this film is having trouble staying sober. He has only missed one appearance that we know of so far, but, given his history, it would be easy for him to continue to have “scheduling conflicts”or “sudden illnesses.”

Executives are worried about his ability to fulfill his marketing responsibilities for the film. No, they are not trying to get him into rehab or anything like that. They just need to get him through the marketing push.

[Optional] Are the film’s executives responsible for the actor after the film is done?