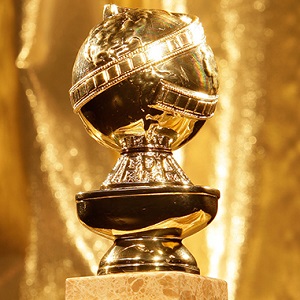 [Blind Gossip] Both the director and producer of this 2017 movie worked hard to get this actress to accept her role. One of them promised her that he would personally go to bat for her during awards season and that he would do everything he could to get her nominated.

She wound up having an affair with him. She wasn’t pressured, and it wasn’t a quid pro quo situation, but she felt confident that he was now incentivized to keep his promise.

She was very sure that she was going to receive a Golden Globe Awards nomination today.

He didn’t keep his promise… and she didn’t get nominated.

[Optional] Why do you think he failed to keep his promise?