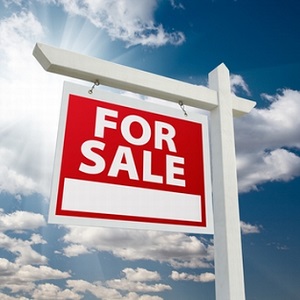 What was once a happy place became associated with controversy and then pretty much abandoned. Someone however, supposedly wants to restore its glory. But enough to buy it?

Certain family members of another arguably iconic entertainer of this generation are going around telling people that he’s purchased the estate. And that he will be putting it all back together, devoting considerable resources to upgrading the space and making it worthy of our dreams again. Allegedly he’s already spent some time there undercover.

It’s not known when he would make the announcement, if an announcement is to be made at all. Because these family members aren’t always reliable. And because of their reputations, members of his team take care to keep information on a need to know basis. Either they’re full of a sh-t then or they’d be potentially jeopardizing a huge acquisition. If this goes through, though, if this is true, it’s a fairy tale story. Almost unbelievable.

[Optional] What would you do with this property if you bought it?