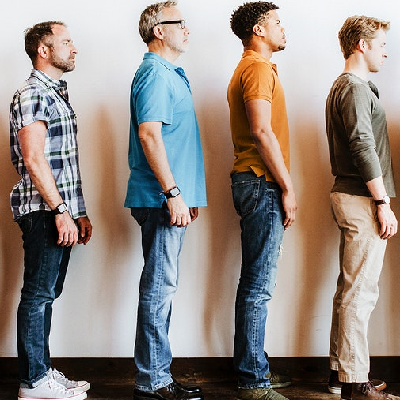 [Blind Gossip] They wanted her in a relationship by the time they started filming the new series.

Her ex is really interesting, but he wasn’t about to consent to being filmed. So they needed to cast a new man for her. A man with a romantic interest in her to prove that she is moving on.

Remember all that talk about how she could date anyone she wanted? No actual names were given, but we were told that billionaires and top movie stars from all over the world were standing in line to date her!

Except… that turned out not to be true.

The truth is they have been working their contacts for months and they could not get anyone like that. Not even close. Too much baggage on her side. Too old, too many marriages, too many kids, too attention seeking. Plus she is still married. No businessman or top actor would bite.

It’s hard to believe that Bill Gates would pass on the chance to date her! 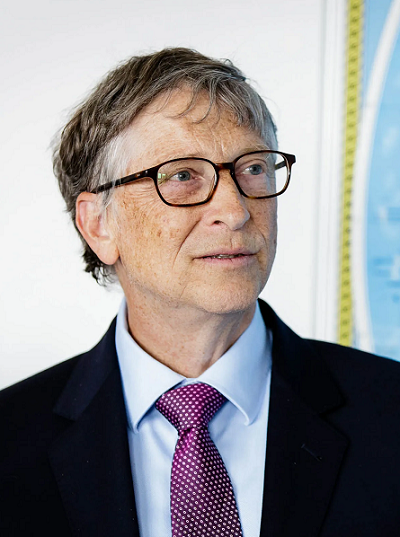 It’s also hard to believe that Brad Pitt would pass on the chance to be part of her new TV show! 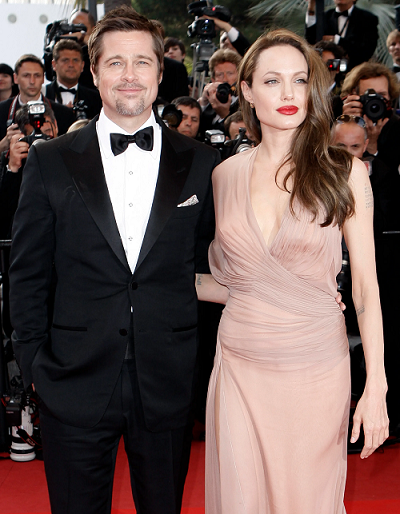 The clock was ticking and they could not find a good candidate. So they had to aim lower. Much lower. That’s how they ended up with the young actor.

They liked the comments about how she had chemistry with him when she was  guest on his show, so they are trying to cast him.

Yes, you read that last part correctly. They are casting a role.

She has to reel him in by first pretending to have a romantic interest in him. Then she has to get him to sign the consent form. Since they are already filming, this has to happen in the next few weeks.

Worst case scenario, he doesn’t sign, but still provides a lot of publicity around their “relationship.”

Despite the fact that she is old enough to be his mother, he actually is just her type: A celebrity with a history of addiction and mental health issues who grabs headlines everywhere he goes and who can be used for publicity and his proximity to other celebrities on a weekly basis.

So he’s no Bill Gates. And he’s no Brad Pitt.

But, oh! The publicity for this new couple! The drama!

There certainly is a lot to exploit there…

[Optional] What do you think will happen? Always use real names and keep your comments civil.