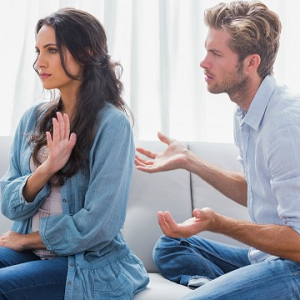 [Blind Gossip] This high-ranking American politician is getting really anxious about his relationship with a famous female politician!

He feels like he made her career and got her into her last job and her current job and now she is f*cking him over.

They are from the same state. He is in trouble. And she won’t return his calls.

Because he was caught doing something he shouldn’t have been doing, and she is keeping her distance from him and his scandal.

Why does this make him anxious?

Well, the first reason is that he is fighting to keep his current job.

He is in real danger of being recalled and she probably doesn’t want to be seen as supporting him.

The second reason has to do with his future job.

So he thought she was going to be loyal to him and help him climb the ladder, but, like many politicians, she is only looking out for herself.

By the way, despite the rumors, the two of them were never romantically involved. Yes, they slept with everyone else, but not with each other.

Because they had a strictly professional relationship, there was real possibility that this twosome could have gone the distance as a couple in the political world.

As of today, that is looking much less likely.

Maybe he could take her out to a nice restaurant for dinner and try to win her over again?

[Optional] What is going to happen to him? To her?