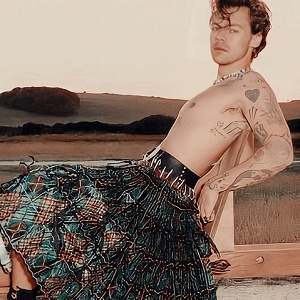 [Blind Gossip] You may have seen photos of former One Direction singer Harry Styles in a skirt.

Or in a dress.

There is a male celebrity who is older than Harry who does not have that same confidence.

You know him because he is a member of the TV news media. He is married and very opinionated. You would typically see him on a major news network every day.

He likes to wear women’s clothing. His wife is a lot smaller than him, so he can’t wear her clothes. He special orders shoes from a store in New York called [redacted] that is very discreet about these things.

His favorites are high heels in bold colors like red or pink. He really wants a a pair of Louboutins, but they don’t make them in his size.

That’s a shame, because we would pay good money to see this man walking around in either of these Christian Louboutin styles: 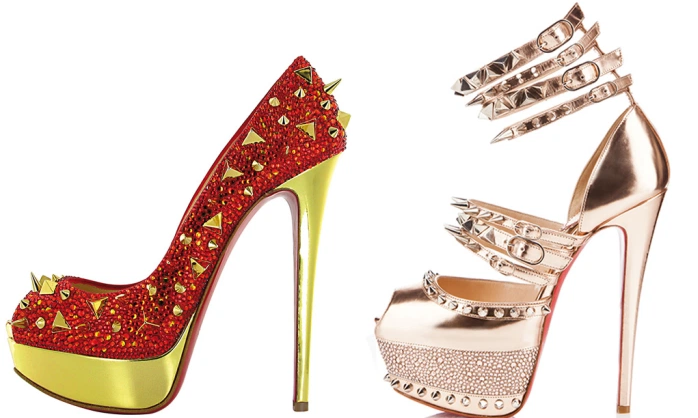 Oh god no! He wouldn’t even think of it. That would be the end of his career. This is just for him in the privacy of his home.

We have never seen our news man on the air dressed in anything but traditional men’s clothing.

Perhaps he could consider just a simple wardrobe change, like a lacy collar or a tasteful set of pearls? 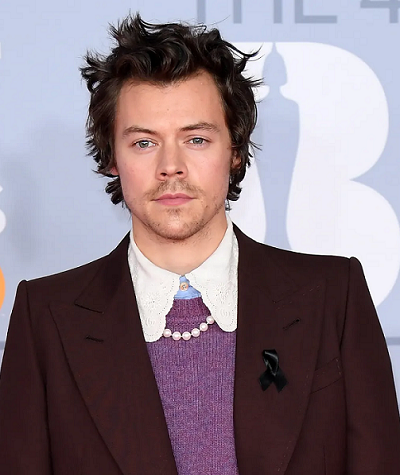 That would be pretty awesome.

And you know it would certainly be a big ratings hit!

[Optional] What do you think would happen to TV News Guy’s career if he admitted on air that he likes to dress up in women’s clothing?