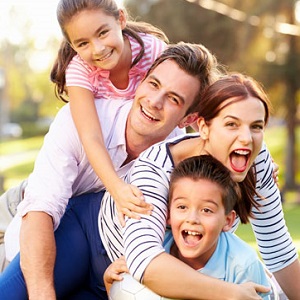 [Blind Gossip] The sports world is going to be treated to a scandal in the next 24 hours!

The head of one of the most famous and successful pro sports teams in the world is supposedly a happily married man who is devoted to his children.

Well, maybe not so happily married.

And not so devoted to his kids.

It turns out that he’s been having an affair. The woman is not famous. She’s just a pretty corporate type with whom he has been involved for many years.

It’s not casual either. The woman has a child, and the man spends a lot of time with her and lavishes her child with expensive gifts and travel.

His beautiful wife and kids are definitely not going to be happy when this story comes out!

He might try to deny the affair, but there is a lot of evidence. Our man is going to have to man up and admit that he has been living this double life for years. It will be interesting to see if he and his wife put up a united front when the story breaks!

[Optional] Do you think he will try to deny it?