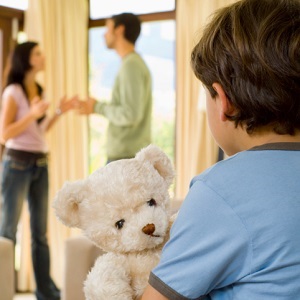 [Blind Gossip] Normally when parents fight over custody, it’s because they both want the child/ren.

In the case of this couple, however, they are fighting because she doesn’t want either of them to have custody!

[Optional] Is the mom right?