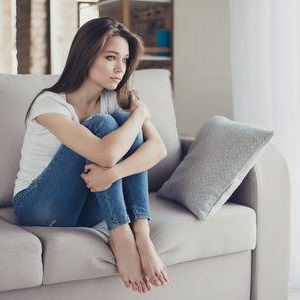 [Blind Gossip] This celebrity couple’s divorce is something you already know about. What you don’t know is the truth behind a new person in the mix!

He’s not really her boyfriend. It’s just that [Her Ex] started being so noisy about his moving on and dating other people that she didn’t want people to think that she was some pathetic loser sitting at home crying over him. But she wanted the paperwork done before she made a move. Now people can stop asking her why she hasn’t moved on and started dating.

[Optional] Smart strategy on her part?