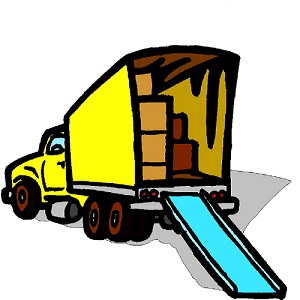 [Blind Gossip] This under-30 actress has been dating her older beau since last year. It’s a serious relationship.

He told her she should sell her place and move in with him. She thought about it for awhile and said no. She wants to keep hers as a backup. Her last relationship didn’t end the way she thought it would and she’s thinking that she’d better have a place to go to just in case this one doesn’t work out either.

[Optional] Do you think she’ll end up marrying him?