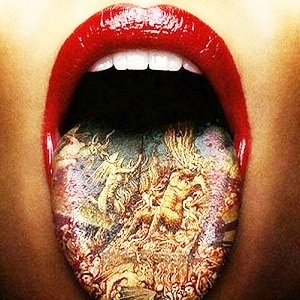 [Blind Gossip] One of this actor’s most famous roles is as a comic book character.

After a recent hookup with a girl, he made an unusual suggestion.

He told her that she should get a tattoo initialed on her [private place] to commemorate the occasion. Not a tattoo of his initial. A tattoo of his character’s initial. Like he was marking his territory or something.

[Optional] Has a significant other ever asked you to get a specific tattoo? Did you do it?