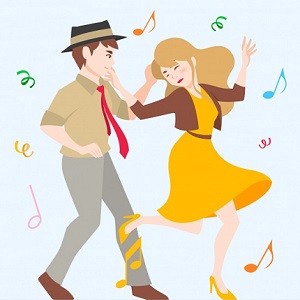 There is a writer on the show who has managed to land a lot of private time recently with a certain very likable (and very nominated) young actress. He always stays just out of sight of the cameras, but he has thus far accompanied her to a a couple of parties, a dinner, and a movie premiere in the past few weeks.

That’s the kind of thing some people call “dating.”

Although we have no idea if he would make a good dancing partner, he certainly seems to have swept our young movie star off of her feet. They make a very good-looking, age-appropriate couple… so we hope it’s a love match!

Similar: The Man In The Plastic Mask

BlindGossip.com told you three weeks ago in an EXCLUSIVE that Emma Stone has been quietly dating a Saturday Night Live writer. 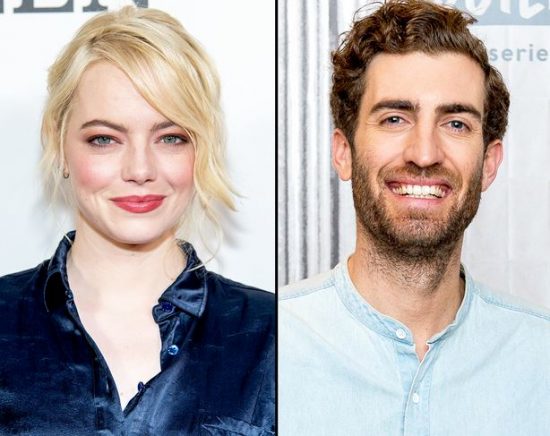 His name is Dave McCary.

He is 32 years old and originally from San Diego. He is a writer and segment director on SNL. McCary is also the co-founder of the sketch comedy group, Good Neighbor. McCary attended USC with SNL cast member Kyle Mooney, and the two have been good friends for years.

The couple first met when Stone, 28, was hosting SNL last December. McCary directed one of the sketches in which Stone appeared.

They have been dating for approximately three months.

Perhaps, now that the cat is out of the bag, they can go on a dinner double date with Scarlett Johannson and her SNL man, Colin Jost?

Or a dancing double date with Ryan Gosling and Eva Mendes?

Or on a drinking double date with Ben Affleck and SNL producer, Lindsay Shookus? 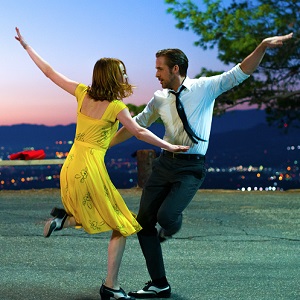 Did you catch the clues? The girl in the yellow dress and the dancing clues should have reminded you of Emma Stone’s Oscar-winning role in La La Land.

The phrase “love match” hints at her upcoming role in Battle Of The Sexes, where she plays tennis superstar Billie Jean King.

Congratulations to Bert Wheeler for being first with the correct response!

And good luck to the happy couple!

We asked Ryan Gosling to comment on this story. His response was very simple: “Hey, Girl.”