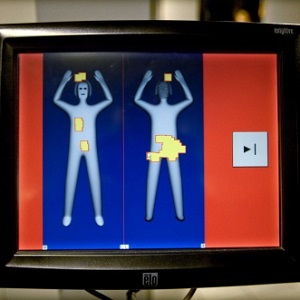 [Blind Gossip] Oh, the irony! Here’s another musical no show.

This rapper could not take the stage at a scheduled performance because he refused to go through the venue’s own security check. He wasn’t just being a prima donna. He would have been in big trouble if he had allowed them to search him.

He’s been a little paranoid lately so he’s been packing everywhere. No way he was going to let anyone take it away from him.

Very soon thereafter, he was tweeting his condolences for Las Vegas, telling those around him that they need to do more to keep concert venues safe.

It seems that he thinks that one way to do that is by not letting the fans carry. Just him.

Similar: At The Range

[Optional] Yes or No: Do you support the second amendment? Please keep your comments civil.