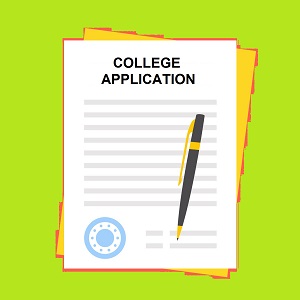 [Blind Gossip] This celebrity couple is very afraid that they will get caught up in the college admissions scandal!

While they did not use the company that is in the news, they did do something shady to “help” their child get into a good college.

Now they are freaking out that someone will find out. They actually bought a burner phone last week to call the writer to see if anyone was asking questions!

Our source only knows about the essays, so we don’t know if there was any manipulation of test scores, payments to school officials, or other criminal activity.

The couple lives in Southern California.

Similar: My Baby’s Going To College

[Optional] You are in charge of a college. If you found out that a student did something shady to get admitted (had someone else write their essays, cheated on a standardized test, bribed a school official), would you reject/dismiss them from your school?