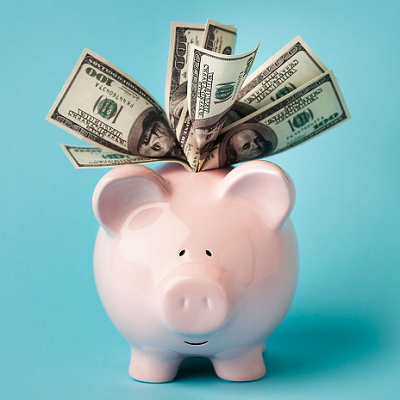 [Blind Gossip] Money makes the world go round, and most people want to have more than they already have.

But when other people are involved in handling your money, do they really have your best interests in mind?

In the case of this female singer, there is no clear answer.

There is something a little strange going on behind the scenes, though, that we wanted to tell you about.

It’s not about our female celebrity or her family.

It’s about her boyfriend.

He has been talking to a financial manager about how to handle a windfall.

Wait a minute. What windfall?

As far as we know, he is not expecting some sort of inheritance. He has not hit the lottery. And he is not wealthy.

It’s his girlfriend who has tens of millions of dollars to her name. Up to this point, her family has helped to manage her finances, her budget, her investments.

Does her boyfriend think that he is going to get control of her money?

We don’t know what is going to happen or what her boyfriend’s intentions are, but it is concerning that he suddenly thinks he needs to know how to handle a large amount of money.

Similar: All The Money In The World

[Optional] Do you think she is well? Who should handle her money?