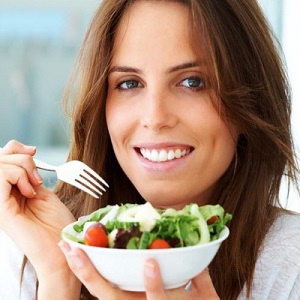 [Blind Gossip] There is a bit of a frightening weight competition happening on the set of this network TV series.

The kids all started out at a normal weight, but as time went by, they became very self-conscious about the fact that as teenagers they weighed more than “mom.” Two of them started restricting their food intake because they were embarrassed about it.

[One of them] eventually gave up and now she weighs about twenty pounds more than “mom.” [The other one] is still restricting and is happy that she now weighs less than “mom.” She looks horribly thin in person. The producers may have to step in because it’s starting to look like an eating disorder.

[Optional] Do they look healthy to you?