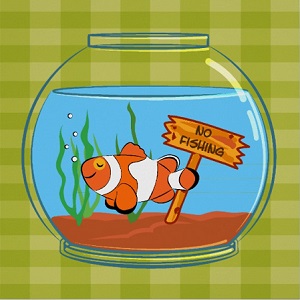 [Blind Gossip] More shenanigans from a celebrity you might consider funny and pretty.

This performer was supposed to be out on a promotional tour for a new project. Multiple cities, constantly on a plane. Before she left, the reviews for her project started coming in. They were not good. She decided that she didn’t want to go.

She complained to her agent that she just didn’t want to go. They kept changing the flight times for her, trying to accommodate her. People were expecting her at every stop for interviews, etc., so they also had to change the interview days and times to accommodate her. It was a nightmare. Finally she just said, “I’m not going.”

Everyone was FURIOUS. They had to cancel everything.

Then, a day or two later, our performer posted a photo of herself on social media. A sad, sympathy-provoking photo of herself, complaining about how terribly sick she had been for the past week.

She had never mentioned ANYTHING to ANYONE on the team about an illness or about not feeling well!

The dozens of people who had been inconvenienced or manipulated were stunned to suddenly read on social media that she was “ill.” They found her excuse rather fishy and did not find anything funny about her little stunt. Needless to say, the next time she claims something, there will be a lot of people in the business doing double takes to see if she is telling the truth.

By the way, two takes is all they should expect.

[Optional] Do you think she was really ill or not?