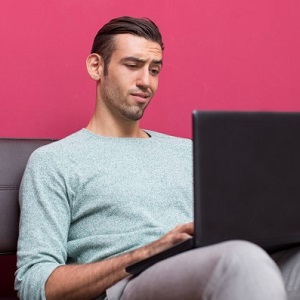 [Blind Gossip] A recent peek into her messages may explain why this film actor broke up with his significant other.

[Optional] Do you think he should try to get back together with one of his other exes?