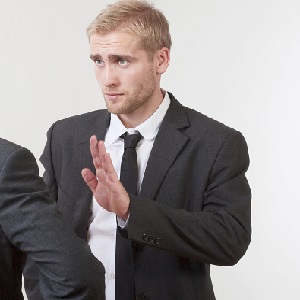 [Blind Gossip] There is a movie coming out this summer that is on the testosterone-heavy side. It probably won’t be a big blockbuster, but there are so many big bold names in the film that it should earn back its money at the box office.

Many of the actors have worked with each other on various projects before, so there was a good deal of camaraderie on the set.

Maybe a little too much.

[One of the over-40 actors] got a little too “friendly” with [one of the under-40 actors]. Even though [Under-40] rejected him, things got so uncomfortable that [Under-40] started avoiding [Over-40] any time they didn’t have a scene together.

Yes, both of the actors are male.

Under-40 is young and has a long career ahead of him, so we highly doubt that he will bring up any of this man-handling during the movie’s promotion… but it will be interesting to see how all the stars of the film react when reporters start bringing up the #MeToo issue.

[Optional] Should the younger actor talk about it publicly?