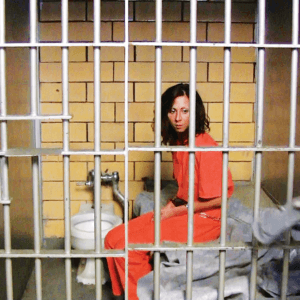 [Blind Gossip] Her parents told her all along that this would likely happen. She didn’t want to listen.

She is quite spoiled and not very bright. They told her that being with him was a huge mistake, but said that she was the only one who really knew him and that he is wonderful and honest and kind.

He lied to her and cheated on her repeatedly.

Now her father – who is a very wealthy businessman – is having his top legal counsel go figure out how they can minimize her financial obligations to him in the long run.

In the meantime, cheating guy has his own plan!

He has been telling her that he wants to marry her and have another baby with her.

As she is not very bright, it will be interesting to see if he can make that plan happen instead of a break up.

Since he is determined to stay attached to her, the parents just might have to lock her up to keep her away from him!

[Optional] What do you think will happen: Break up? Marriage? Baby?