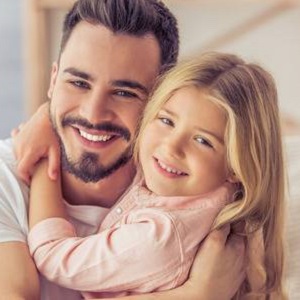 [Blind Gossip] Celebrities are choosing up sides in this battle between a singer and a famous music manager.

You might think that it’s a fake war staged for publicity, but we can assure you that it is not. This is a real war… and there are hundreds of millions of dollars at stake!

We think that there is fault on both sides of this battle, so we are not going to pick one side over the other. However, we are going to share one fact that is being tossed about that is not actually factual at all.

She did NOT sign a contract when she was a child. She was a minor and could not have entered into such a legal arrangement. Her parents (led by her father) signed the contract. Therefore, he was responsible for approving the terms of the deal.

Not many people know this, but her dad owned a small percentage (just under 5%) of the label!  Since he was a minority shareholder, they did not need his approval to sell, but he knew that it was being shopped around and he could have stepped in a long time ago. He is a money guy and knew every financial transaction that was taking place, so pretending to be surprised over this business deal just doesn’t wash.

We don’t think our source is necessarily blaming Dear Old Dad for this fiasco, but it does sound like Dad and Singer can’t really claim ignorance or shock that this turn of events occurred. It was always a possibility.

So, disappointed? Absolutely. Shocked? No.

And Singer should definitely have a talk with Daddy about what went down.

[Optional] Whose side you got?