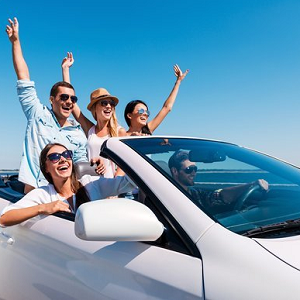 [Blind Gossip] If you think that your close pals will keep your secrets after you are gone… you might want to think again!

We don’t know how many people are actually mourning the passing of this man, but there are plenty of people who are willing to tell stories now.

It was his birthday and [someone] had purchased him a gift. They flew in [Famous Rapper] to perform at his birthday party.

On the way to the party, [Birthday Boy] was riding in a convertible and doing coke off the dashboard. It was hot out so at one point he took the top down and the coke started flying everywhere!

Well, not every rich person does that.

When he got to the party, he was totally coked up and excited to see [The Rapper].

Of course he was.

There were underage girls and alcohol and drugs all over the place. The funny part was [Birthday Boy] was all wired and acting like he and [The Rapper] were best buddies but [The Rapper] seemed embarrassed to be there.

Why would he be embarrassed? It’s a paying gig and he accepted it.

He took the money, though!

Thus concludes this episode of Lifestyles of The Rich and Wired!

[Optional] You are so rich that you can have anyone you want perform at your birthday party. Who would you pick?