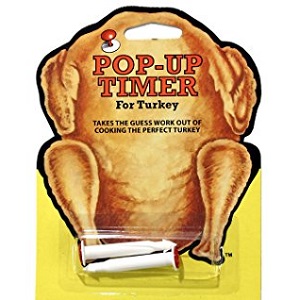 [Blind Gossip] For some women, at a certain point in time their belly button pops like the timer on a Thanksgiving turkey.

However, this female celebrity didn’t know that because she doesn’t make turkey at Thanksgiving. She bakes pies.

Oh, wait, she doesn’t bake pies, either. She just says she bakes pies. Dang, it’s hard to keep all the lies straight!

But don’t you dare question her fakeness! After all, she is the most “genuine” person in her family! Which is why she had a discussion recently with a couple of members of her family about a really important subject: her belly button!

What would convince people that her belly is genuine? Should she have a belly button? Should it be an innie? An outie? Or should she not care what people think and leave her belly a smooth surface, unmarred by such a blemish?

The fact that they were even having this discussion is humorous. We don’t know how many more high-level executive meetings will be held to discuss this issue, nor what the outcome will be. If you notice a change in the surface over the next couple of weeks, let us know.

[Optional] Is her belly real or fake?